Nicholas was born and raised in Thunder Bay and headed to Winnipeg at the age of 17 to pursue an architectural education at the University of Manitoba. After achieving his undergraduate degree, he worked for three years at FormStudio Architects before completing a Master of Architecture degree at Carleton University in Ottawa. He was awarded the Henry Adams Medal from the AIA, provided for excellence to the top graduating students nation wide. During his education Nicholas taught and operated advanced 3d modelling programs in synergy with laser cutting technologies. His work has been published in numerous University publications and displayed in gallery settings. Nicholas’ passion for traditional representation continues to drive his explorations into experimental techniques and theoretical compositions. An issue of the Internationally recognized AD book series, titled Emerging Talents: Training Architects is described as “a survey of some of the best contemporary architecture student work in the world… premieres a new young generation of architects who are likely to become names in the architectural profession” features work from Nicholas and his colleagues. Nicholas is currently completing the Intern Architect program with the OAA with the goal of soon becoming a licensed architect. He takes pride in architectural thinking rooted in the theoretical past expressed with contemporary technologies. His built works are expressive, imaginative, and unique. 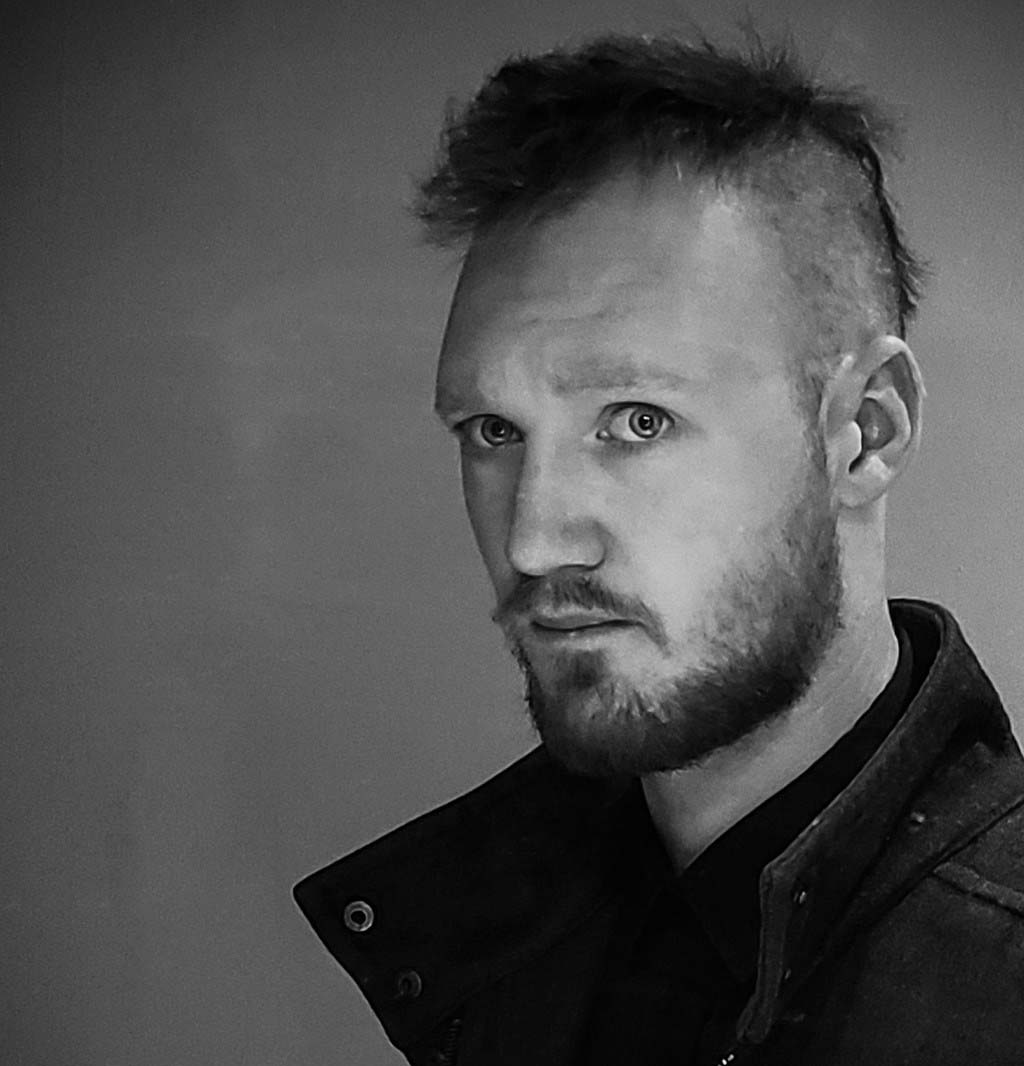