Michael attended Loyalist College in Bellville, Ontario from 2006 – 2009 and graduated with an Architectural Technologist diploma. After college he worked at a small architectural firm in Bowmanville, Ontario for a year. In 2010 Michael attended Carleton University and graduated with a Bachelor’s Degree in Architectural History and Theory in December 2014. In August 2015 Michael moved to Thunder Bay to join FORM. Michael has worked on many school renovation projects as well as a public library, a recreation centre and several residential and Infrastructure projects. 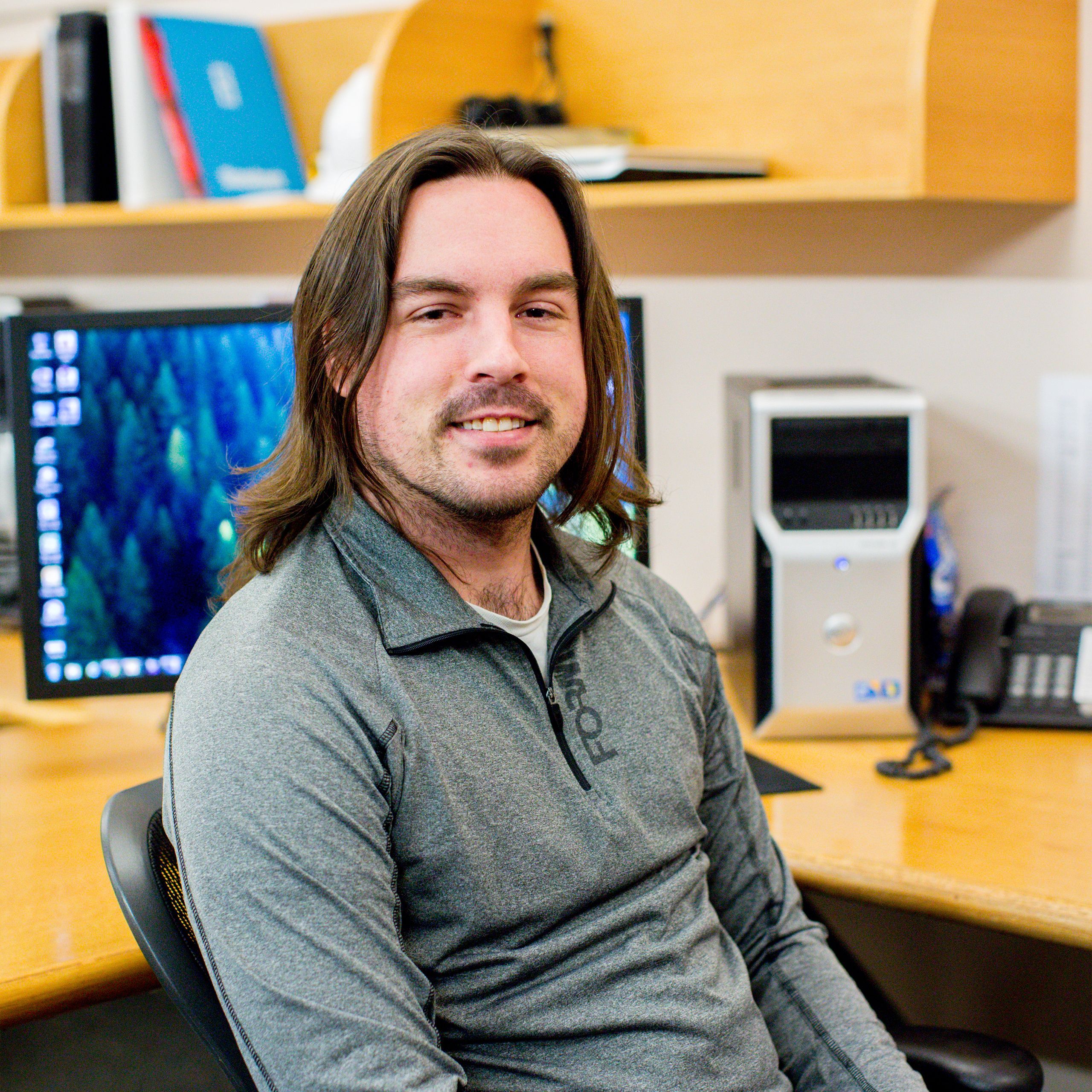