The future of Thunder Bay police headquarters is the focus of an open house taking place Thursday evening at city hall.

The current police headquarters, located on Balmoral Street in Thunder Bay, was built in 1985 (the second floor was added seven years later), and an increase in the size of the police service, as well as changing standards for policing, means it will require extensive upgrades and renovations if it’s to continue to be used.

In a presentation scheduled to be given Thursday at the open house, consultant FormStudio Architects state the building is reaching its “end of life.”

A review by the consultants — nobody from the consulting firm, nor the police service, would agree to an interview prior to the open house — revealed several specific issues with the current building, as outlined in the presentation document. They include:

Further, the building floods yearly due to poor drainage, and there isn’t enough parking.

Thursday’s open house will give the public a chance to provide feedback on the matter — a survey will also be available online from Dec. 12, 2019 to Jan. 2, 2020.

Feedback will be presented to Thunder Bay City Council and the Thunder Bay Police Services Board in the spring.

Consultant presentations will take place at 4 p.m. and 6 p.m. 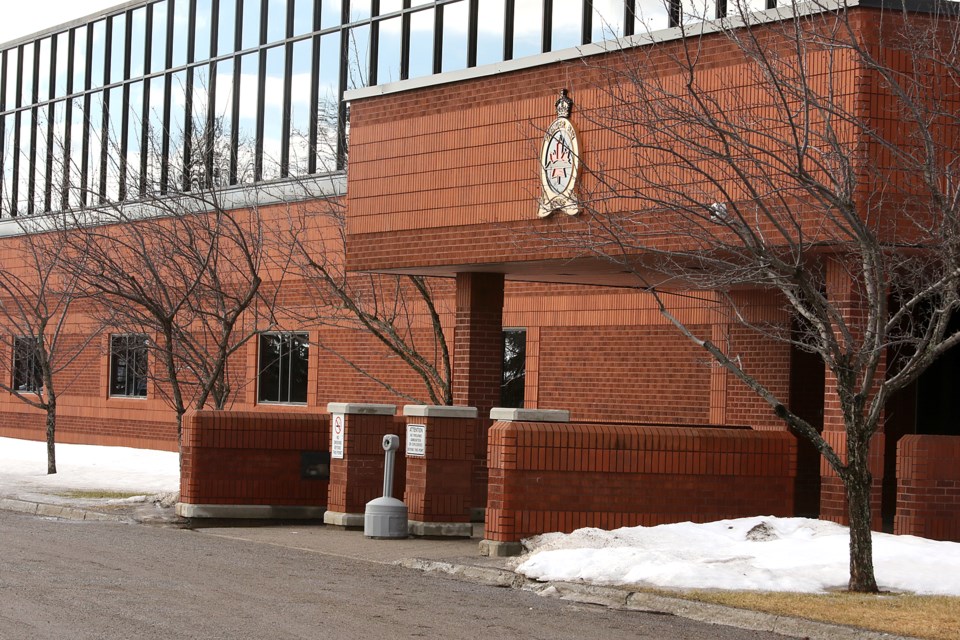